The No! campaign and film screening.

Eugenio García was the creative director of the campaign which, with all the strength placed on a single word, managed to change the history of a country and mark a milestone in opposition to the dictatorships in Latin America: the “NO” against Augusto Pinochet in Chile. He will talk about Chile’s national referendum in 1988, followed by the projection of the film that narrates the process, directed by Pedro Larraín and starring Gael García Bernal: No. 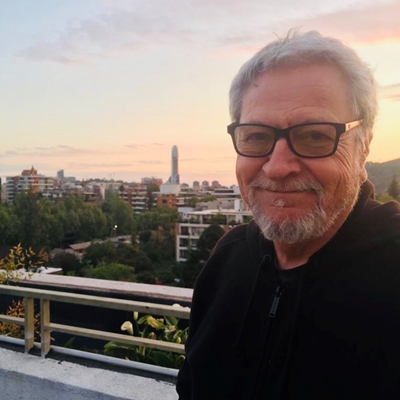 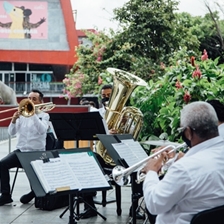 The Philharmonic Orchestra of Medellín in concert 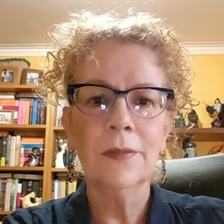 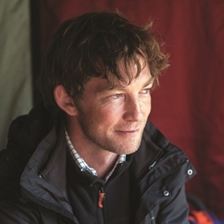