Gene Machine: The Race to Decipher the Secrets of the Ribosome

The Nobel Prize-winning chemist in conversation with the presenter of BBC Radio 4’s Inside Science and author of The Book of Humans.

Everyone knows about DNA. It is the essence of our being, influencing who we are and what we pass on to our children. But the information in DNA can’t be used without a machine to decode it. The ribosome is that machine. Older than DNA itself, it is the mother of all molecules. Virtually every molecule made in every cell was either made by the ribosome or by proteins that were themselves made by the ribosome.

A fascinating insider account, Gene Machine charts Ramakrishnan’s unlikely journey from his first fumbling experiments in a biology lab to being at the centre of a fierce competition at the cutting edge of modern science. 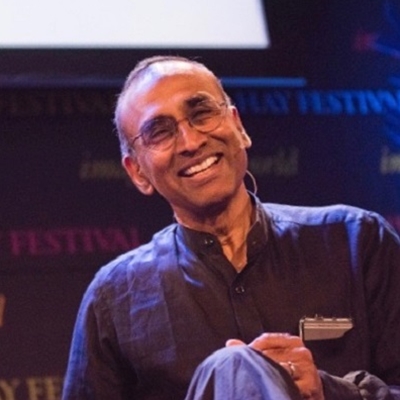