This second of this year’s gala readings celebrates the power of persuasion and words. From calls to arms to demands for peace, this performance captures the voices of prophets and politicians, rebels and tyrants, soldiers and statesman. Speeches' is inspired by Simon Sebag Montefiore’s new book which will be published in October and by the two great Penguin speeches anthologies edited by Brian MacArthur, who died in March this year, and to whom this event is dedicated.

The full cast will be announced on the day. 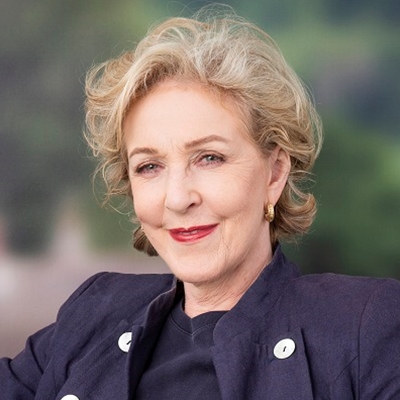 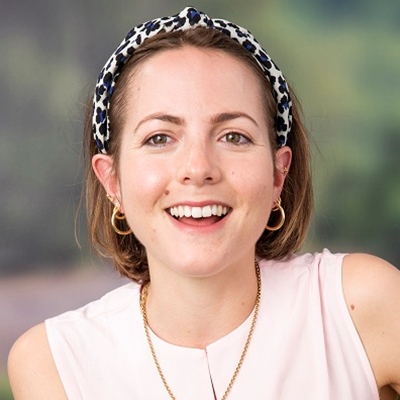 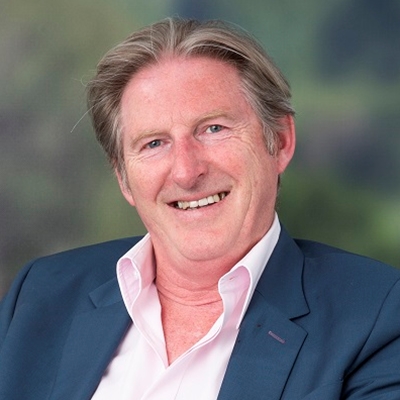 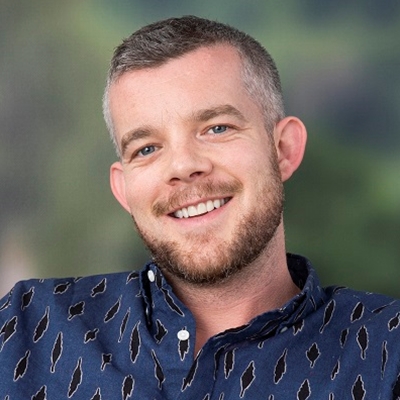 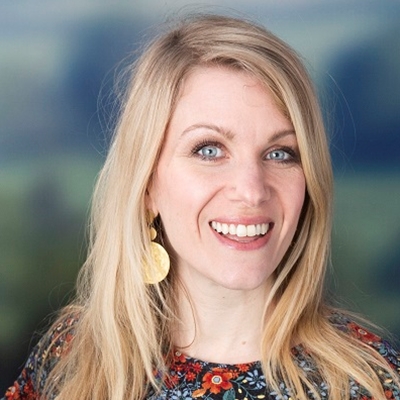 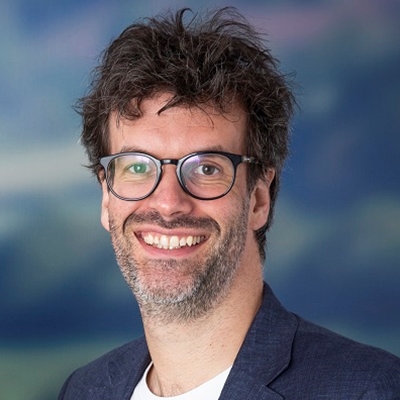 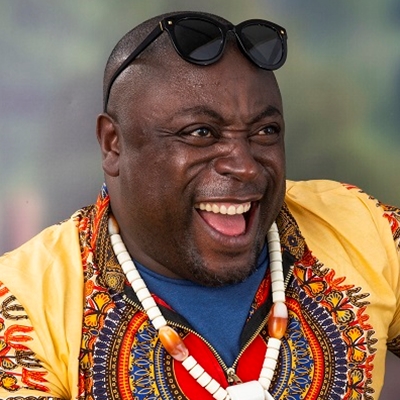 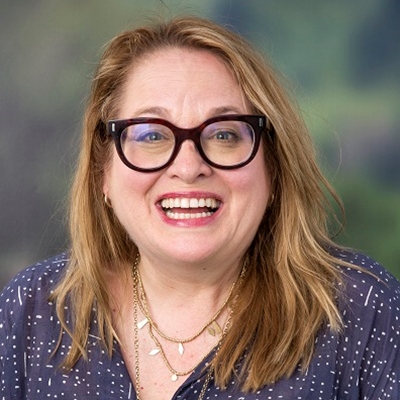