Vegetarians and Vegans: The Planet Savers?

One in three Britons now identifies as (at least) ‘semi-vegetarian’, while the number of vegans has risen by a heady 700% in less than three years. Whether driven by concerns over health, animal welfare or – increasingly – climate change, it’s fast becoming a norm. But, like most modern dilemmas, it’s not quite that simple. Advocates of mindful meat-eating point out that cows and other livestock can play a vital role in maintaining a balanced ecosystem on our farms, and – depending on how they are grazed – they might even help the soil store more carbon. So do you have to go vegan to save the planet? Or is there a more nuanced approach? Simon Fairlie (author of Meat: A Benign Extravagance and editor of The Land magazine) and Safia Minney (vegetarian entrepreneur, People Tree and Pozu) talk to Martin Wright. 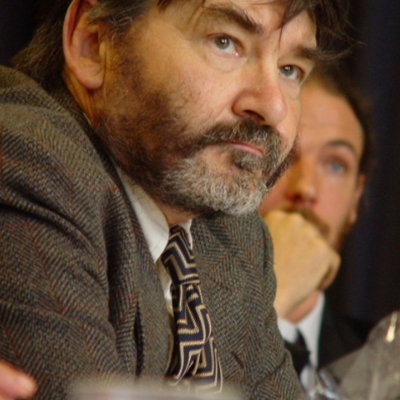 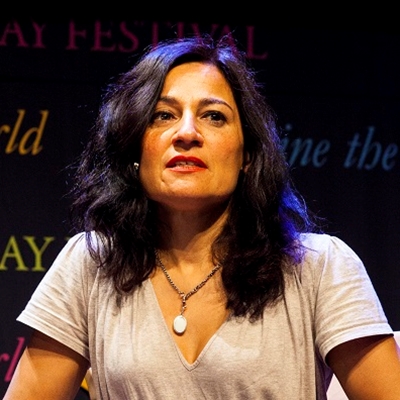 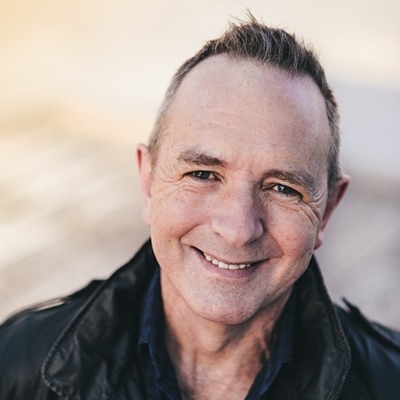 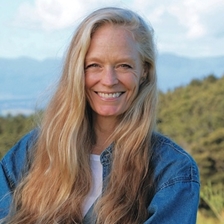 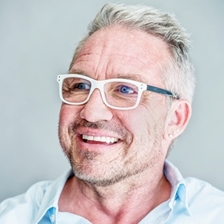 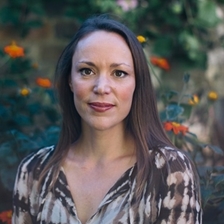