King of the Road – Live at Hay

With a look that falls somewhere between Adam Ant and Prince and a sound that blends glam rock, psychedelic folk and indie pop, Charles Costa is one of the most compelling and exhilarating live performers in Britain. His 2012 album Loveblood launched the exuberant hit singles 'Mississippi Isabel', 'Bam Bam' and 'Lady Percy'. His Gamble for a Rose album appeared in 2016, and his new single Freak has just been released. Come. He’s fabulous. 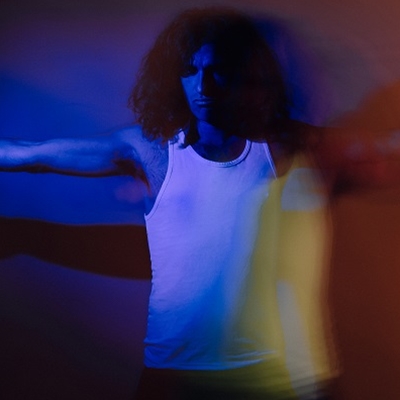 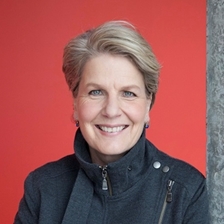 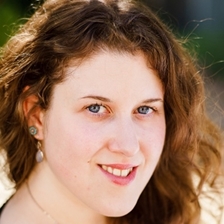 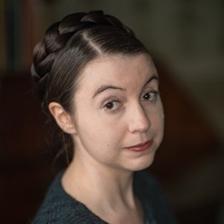