Kill the Black One First

Fuller was born to Windrush-generation Jamaican immigrants in 1959 and experienced a meteoric career in policing, from the beat to the Brixton inferno, through cutting-edge detective work and the frontline of drug-related crime and violence on London’s most volatile estates. He took a pivotal role in the formation of Operation Trident, which tackled gun crime and gang warfare in the London community, and was later appointed Chief Constable of Kent. His memoir Kill the Black One First is a raw and unflinching account of a life in policing during a tumultuous period of race relations throughout the UK, from Britain’s first black Chief Constable. 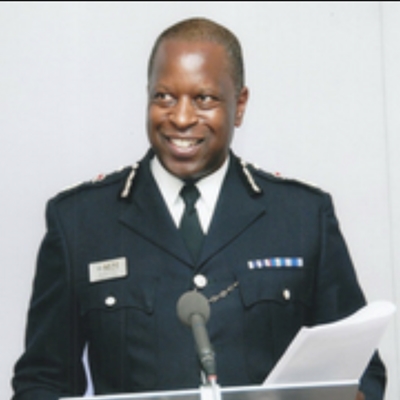