The Cambridge History of Welsh Literature

The earliest surviving Welsh poetry was forged on the battlefields of post-Roman Wales and the ‘Old North’ of Britain, and the Welsh-language poets of today still write within the same poetic tradition. In the early 20th century, Welsh writers in English outnumbered writers in Welsh for the first time, generating new modes of writing and a crisis of national identity. The editors of the new Cambridge history are joined by the great poet Gillian Clarke and novelist and historian Jon Gower to celebrate one of the oldest continuous literary traditions in Europe. 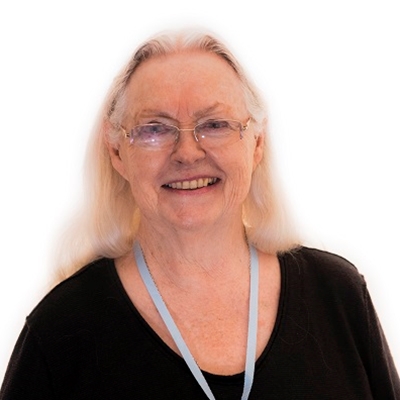 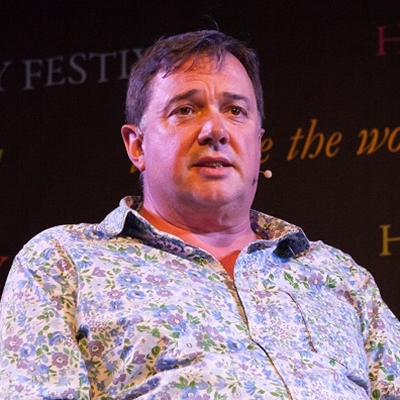 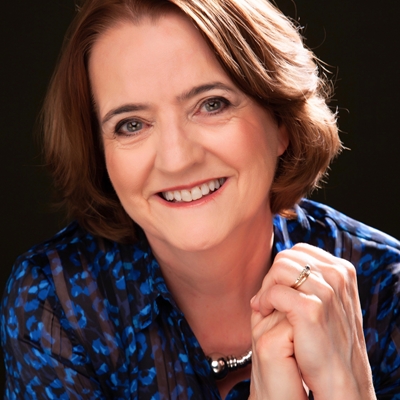 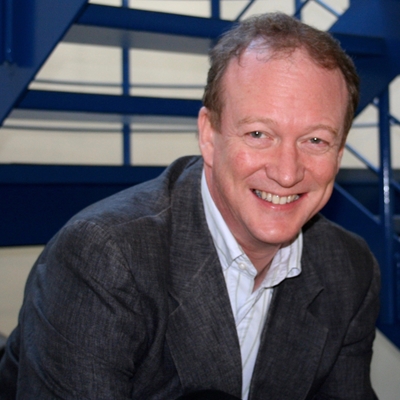