Couto’s novel Woman of the Ashes masterfully interweaves history with folklore and has managed to create a work of rare originality and imagination set in 19th century Mozambique. Imani, a fifteen-year-old girl, struggles with her cultural identity as she is torn between her VaChopi roots and the occupying Portuguese. The three diaspora protagonists in Moore’s dazzling magical realist debut She Would be King meet in the settlement of Monrovia. Their gifts help them salvage the tense relationship between the African American settlers and the indigenous tribes, as a new nation forms around them. 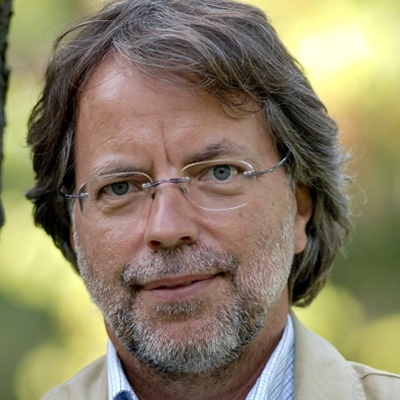 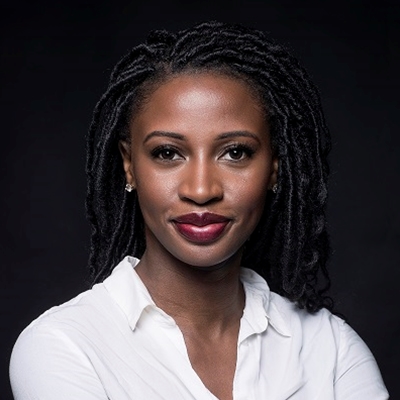 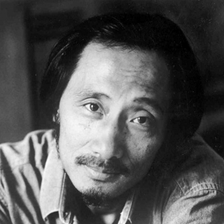 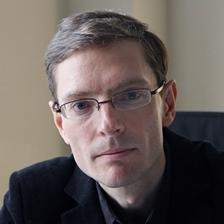 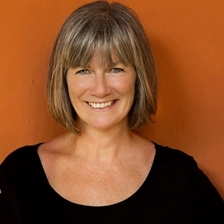