The British Academy Platform 3: Border – A Journey to the Edge of Europe

When Kapka Kassabova was a child, the border zone between Bulgaria, Turkey and Greece was rumoured to be an easier crossing point into the West than the Berlin Wall, so it swarmed with soldiers, spies and fugitives. Today she sets out on a journey to meet the people of this triple border – Bulgarians, Turks, Greeks, and the latest wave of refugees fleeing conflict further afield. She discovers a region that has been shaped by the successive forces of history: by its own past migration crises, by communism, by two world wars, by the Ottoman Empire, and – older still – by the ancient legacy of myths and legends. Border has won multiple awards including the British Academy’s Nayef Al-Rodhan Prize for Global Cultural Understanding 2018. 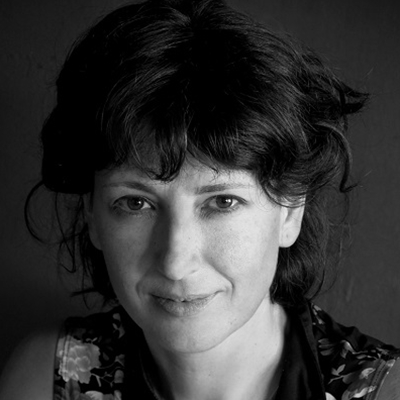 In association with The British Academy and Europa28 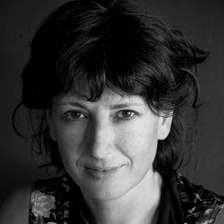