The power and appeal of Maoism have extended far beyond China. Maoism was a crucial motor of the Cold War: it shaped the course of the Vietnam War and brought to power the murderous Khmer Rouge in Cambodia; it aided, and sometimes handed victory to, anti-colonial resistance movements in Africa; it inspired terrorism in Germany and Italy, and wars and insurgencies in Peru, India and Nepal, some of which are still with us today – more than forty years after the death of Mao. Lovell, Professor of Modern China at Birkbeck, re-evaluates Maoism as both a Chinese and an international force, linking its evolution in China with its global legacy. Chaired by Matthew d’Ancona. 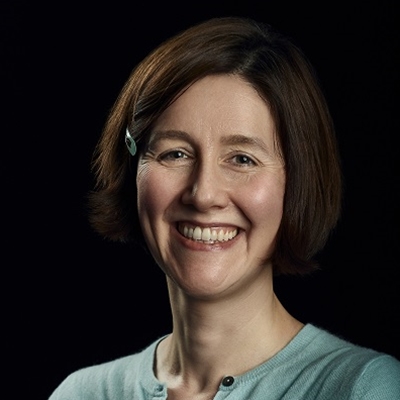 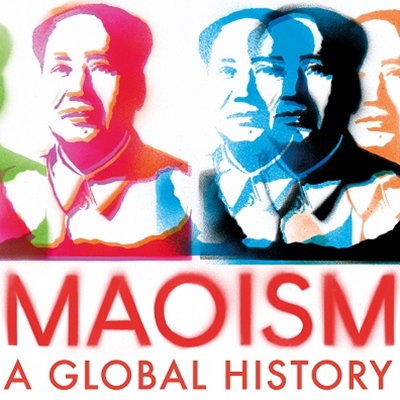