The Establishment in Crisis

Britain’s institutions and democracy have been envied around the world for centuries – the mother of parliaments, the centre of an administrative empire that pinked in the world. Are parliament, Whitehall, the City of London, the devolved assemblies, the press, the political parties, the Trades Unions and the traditional powers of the land still fit for purpose? Who runs Britain? How’s that going? Abell is editor of the TLS and author of How Britain Really Works. Olusoga is a broadcaster and Professor of Public History at the University of Manchester. He is the author of Black and British: A Forgotten History. Maddox is Director of the Institute for Government. She has been Foreign Editor of The Times and Editor of Prospect. 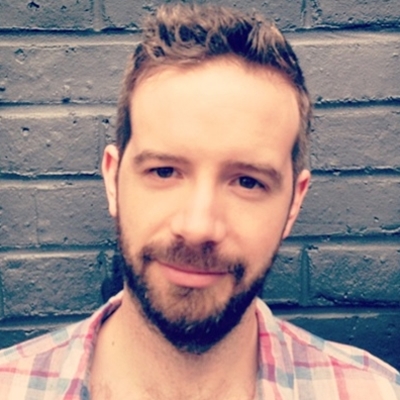 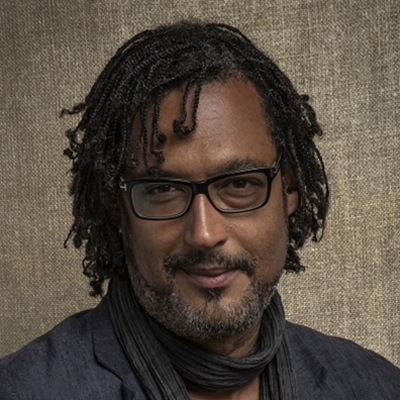 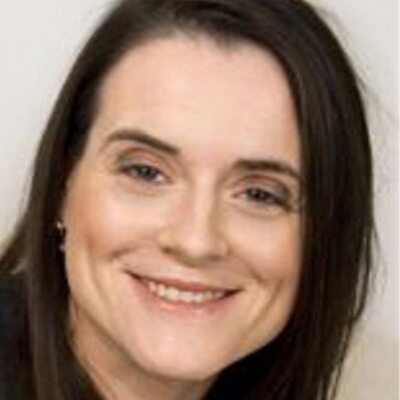 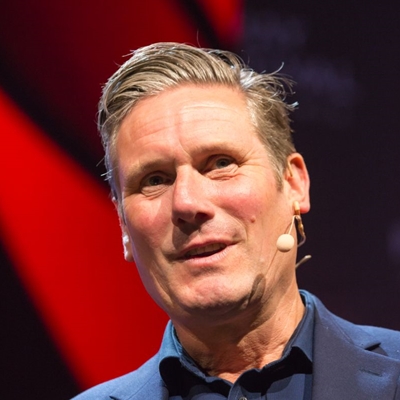 In association with the TLS