The new novel from the comic master, author of What A Carve Up!, The Rotters Club and The Closed Circle. Beginning eight years ago on the outskirts of Birmingham, where car factories have been replaced by Poundland, and London, where frenzied riots give way to Olympic fever, Middle England follows a brilliantly vivid cast of characters through a time of immense change. “It was tempting to think, at times like this, that some bizarre hysteria had gripped the British people…” 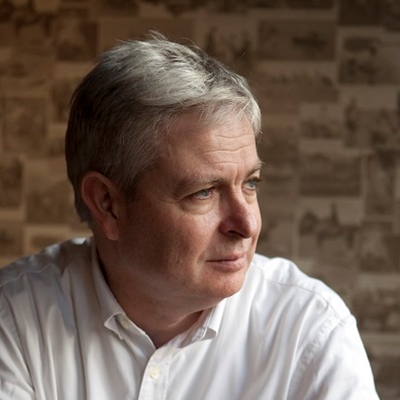 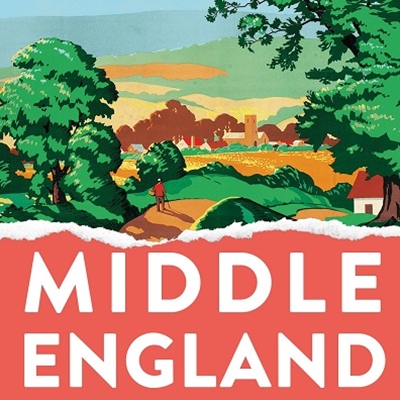