Handel in London: The Making of a Genius

Handel was only twenty-seven and largely self-taught when he followed his princely master to England, where the Hanoverian prince became King George II. Handel would be at the heart of musical activity in London for the next four decades, composing masterpiece after masterpiece from the glorious coronation anthem, Zadok the Priest and operas such as Giulio Cesare, Rinaldo and Alcina to the great oratorios, culminating in Messiah. Glover, who has conducted Handel’s work in opera houses and concert halls throughout the world, draws on her profound understanding of music and musicians to tell Handel’s story. Chaired by Clemency Burton-Hill. 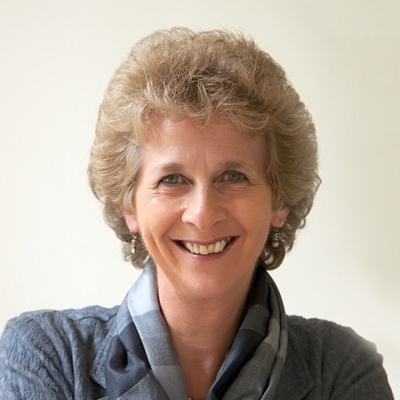 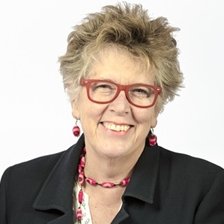