Pride: From Stonewall to the Present

In June 1969 police raided New York gay bar the Stonewall Inn. Matt Todd’s book Pride charts the events of that night, the days and nights of rioting that followed, the ensuing organisation of local members of the community – and the fifty years since in which activists and ordinary people have dedicated their lives to reversing the global position. Todd, the former editor of Attitude and author of Straight Jacket, is joined by transgender model and activist Munroe Bergdorf and YouTuber Calum McSwiggan to celebrate the milestones in the fight for equality, from the victories of early activists to the gradual acceptance of the LGBTQ+ community in politics, sport and the media, and the passing of legislation barring discrimination. 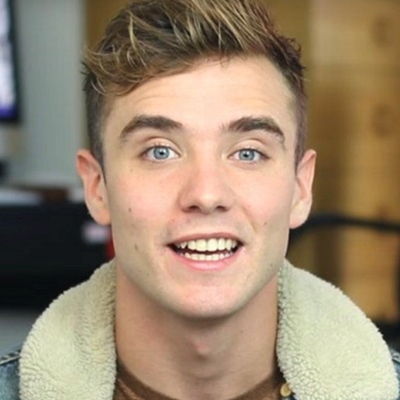 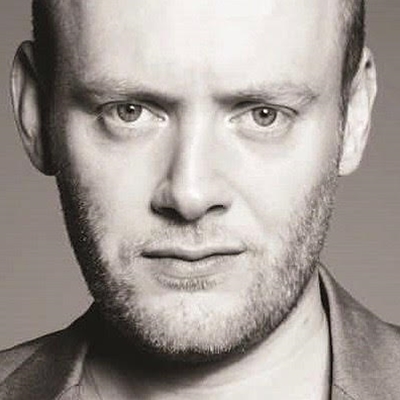 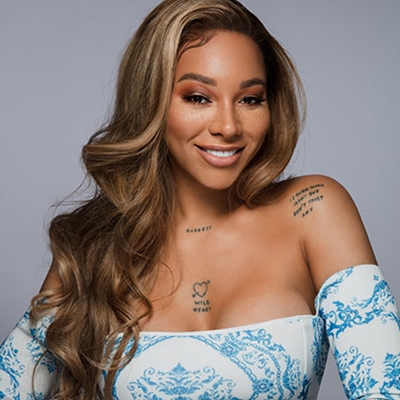