Normandy ’44: D-Day and the Battle for France

D-Day and the 76 days of bitter fighting in Normandy that followed have come to be seen as a defining episode in the Second World War. Its story has been endlessly retold, and yet it remains a narrative burdened by both myth and assumed knowledge. Drawing on unseen archives and testimonies from around the world, the war historian challenges much of what we think we know. He reveals how the sheer size and scale of the Allies’ war machine ultimately dominated the strategic, operational and tactical limitations of the German forces. 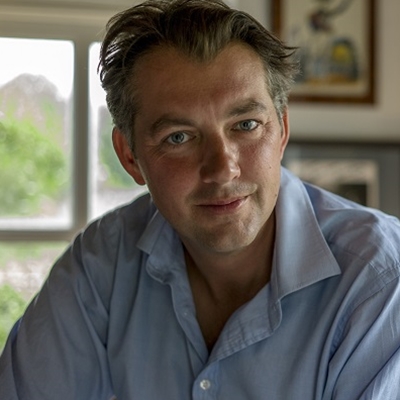 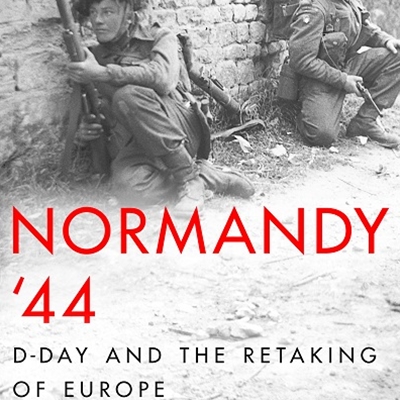