Crossing between love, gender, sexuality and religion, and singing in solidarity with the innocent, persecuted, oppressed and threatened, Ezra Furman provides a soundtrack like no other for the current fear and loathing in America. A wildly intelligent, phenomenal live performer and deft lyricist, Ezra made three albums with his band The Harpoons, then a crowd-funded solo record before he released Day of the Dog in late 2013 and followed it up with critically acclaimed record Perpetual Motion People in 2015 – both made with his band The Boyfriends. Selling out London’s Roundhouse in 2016, performing on Jools Holland and playing Coachella in 2017 has established him as a popular, exciting and energetic live act, while his audience has grown globally through exposure to his music on the Netflix series Sex Education. He plays Hay (which is just upstream from Symonds Yat, you Sex Education fans!) with his album Transangelic Exodus and a ‘new’ band, The Visions. 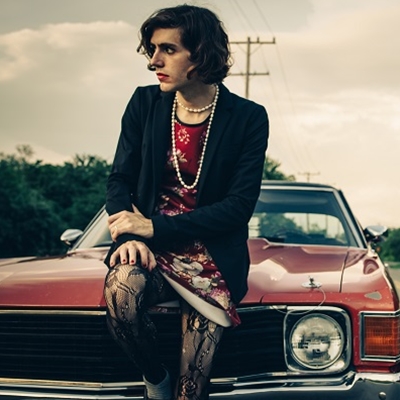 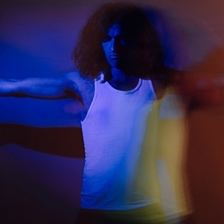