In June 1916 Field Marshal Lord Kitchener set sail from Orkney on a secret mission to bolster the Russian war effort. Just a mile off land and in the teeth of a force 9 gale, HMS Hampshire suffered a huge explosion, sinking in little more than fifteen minutes. Kitchener’s body was never found. Remembered today as the face of the famous First World War recruitment drive, at the height of his career Kitchener was fêted as Britain’s greatest military hero since Wellington, though he was considered by many to be arrogant, secretive and high-handed. From the moment his death was announced, rumours of a conspiracy began to flourish, with the finger pointed variously at the Bolsheviks, Irish nationalist saboteurs and the British government. Laws is an historian and served as Chief Secretary to the Treasury. Chaired by Sarfraz Manzoor. 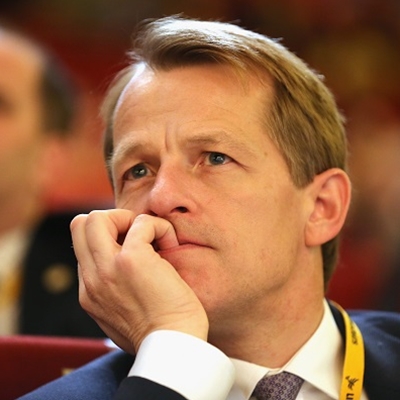 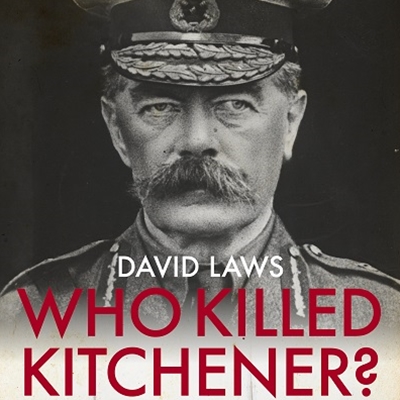