Freedom Writers: Censorship in Turkey and Exile in Wales

Meltem Arıkan received the Freedom of Thought and Speech Award 2004 from the Turkish Publishers Association after the government tried to censor her fourth novel Yeter Tenimi Acıtmayın (Stop Hurting My Flesh). In 2013, her play Mi Minor was claimed by the Turkish authorities to be a rehearsal for the Gezi Park demonstrations later that year. The ensuing mob hysteria and death threats led to her leaving Turkey, where she now faces a life sentence on charges of attempting the violent overthrow of the government. Memet Ali Alabora, the play’s director, has also been charged with treason and also now lives in exile in Wales, with his wife, actress Pınar Öğün. The writer and director will discuss issues of censorship and exile as well as their work with researcher Filiz Çelik and writer Dylan Moore.

In association with Wales PEN Cymru 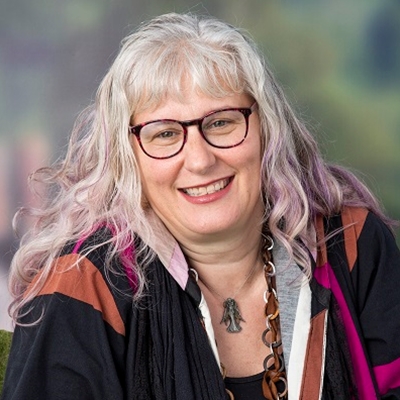 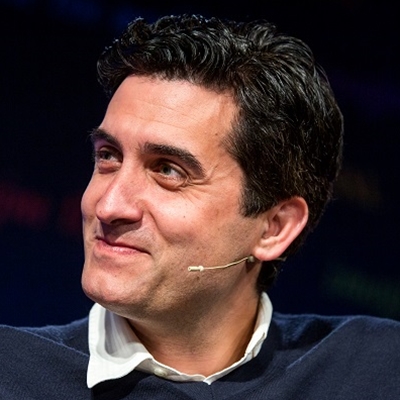 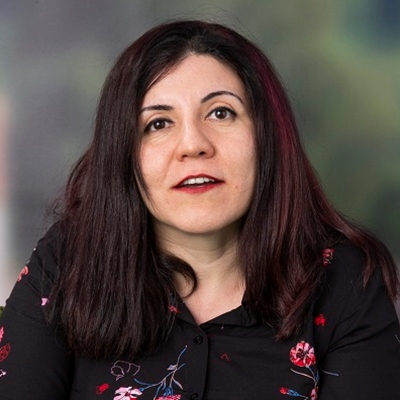 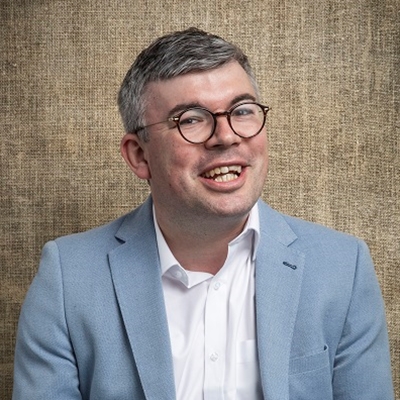