The West, the East and the Rule of Law

The West has traditionally seen the rule of law as one of the cornerstones of liberty and freedom, of prosperity and an accountable democracy. It has had worldwide influence. But there are other approaches to the rule of law. One is the rule of law with Chinese characteristics; another is in effect rule by law. The former Lord Chief Justice of England and Wales examines the impacts that economic success and the technological revolution are having on the different approaches, and how the Western approach can be promoted. 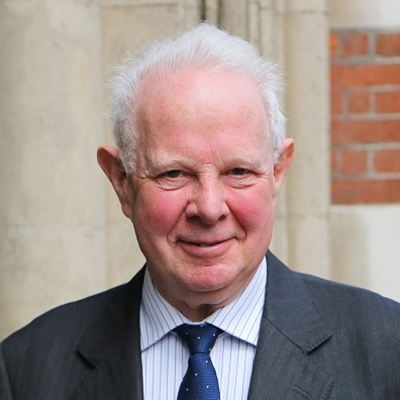