The directors of the landmark Netflix series Our Planet introduce stories, photographs and film footage of the world’s rarest creatures and previously unseen parts of the Earth – from deep oceans to remote forests to ice caps. They take nature lovers deep into the science of our natural world and reveal the ways humans are affecting the world’s ecosystems, from the wildebeest migrations in Africa to the penguin colonies of Antarctica. Fothergill and Scholey, who ran the BBC Natural History Unit and produced The Blue Planet, Planet Earth and Frozen Planet, engage in a global conversation about how to protect and preserve our world. 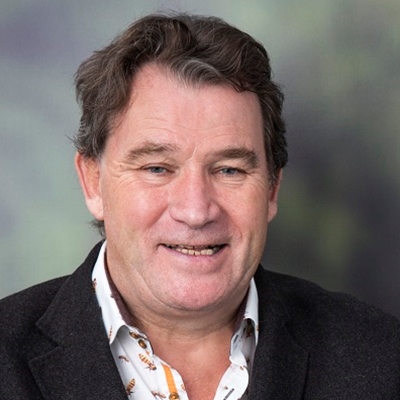 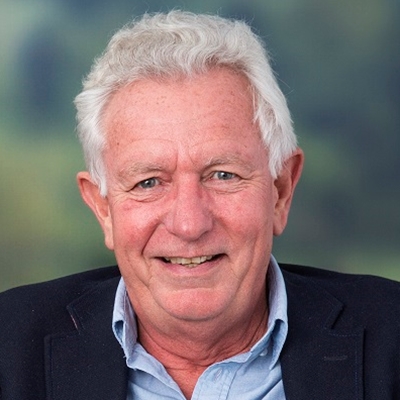