The Making of Poetry: Coleridge, the Wordsworths and Their Year of Marvels

The year 1797–1798 is the most famous in English poetry. Out of it came The Ancient Mariner and Kubla Khan, as well as Coleridge’s unmatched hymns to friendship and fatherhood, Wordsworth’s revolutionary verses in Lyrical Ballads and the greatness of Tintern Abbey, his paean to the unity of soul and cosmos, love and understanding. Nicolson tells the story of the year that Coleridge, Wordsworth, his sister Dorothy and an ever-shifting cast of friends, dependants and acolytes spent together in the Quantock Hills in Somerset. What emerges is a portrait of these great figures as young people, troubled, ambitious, dreaming of a vision of wholeness, knowing they had greatness in them but still in urgent search of the paths towards it.

To research The Making of Poetry Adam spent a year living in the Quantocks in Somerset where Coleridge and Wordsworth had stayed towards the end of the 1790s when they were young aspiring poets dreaming of a world changed by poetry so that he could fully explore the genesis of the poems that came from that place and which were to become some of the most famous in the English language. Adam was accompanied for much of the time by the artist Tom Hammick who made woodcuts from fallen timber from the trees under which Wordsworth and Coleridge had sat with friends and family. In the second half of this event the artist joins Adam onstage to screen his woodcuts and discuss the nature and foundations of the Romantic revolution. 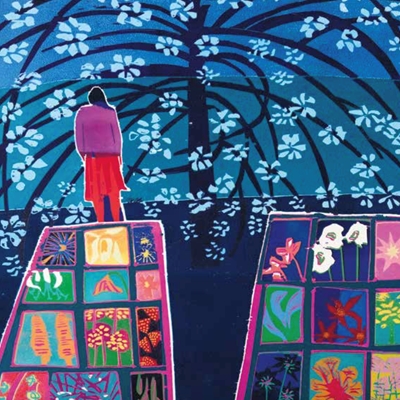 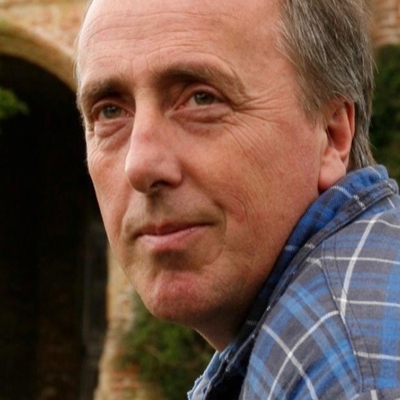 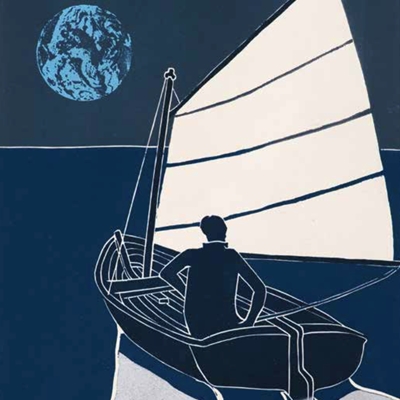 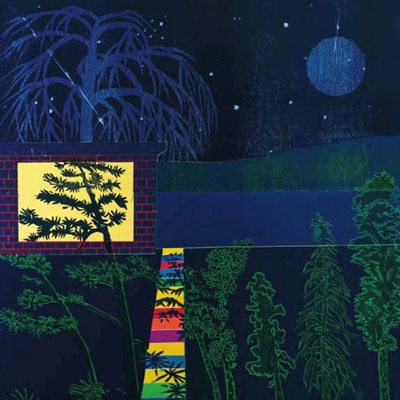 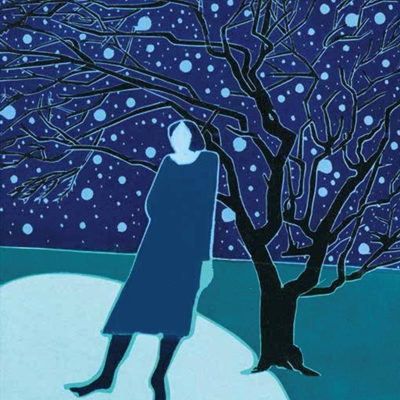 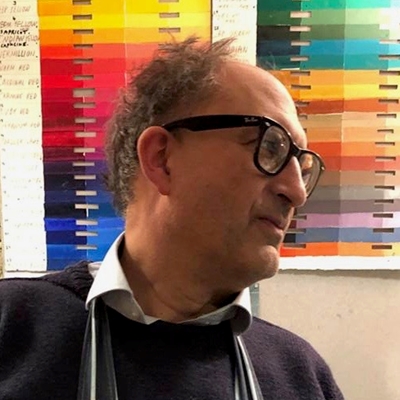