Almost seventy-five years have passed since D-Day, the day of the greatest seaborne invasion in history. The outcome of the Second World War hung in the balance on that chill June morning. If Allied forces succeeded in gaining a foothold in northern France, the road to victory would be open. But if the Allies could be driven back into the sea, the invasion would be stalled for years, perhaps forever. An epic battle involved 156,000 men, 7,000 ships and 20,000 armoured vehicles. The desperate struggle that unfolded on 6 June 1944 was, above all, a story of individual heroics – of men who were driven to keep fighting until the German defences were smashed and the precarious beachheads secured. Their authentic human story – Allied, German, French – has never fully been told until now. 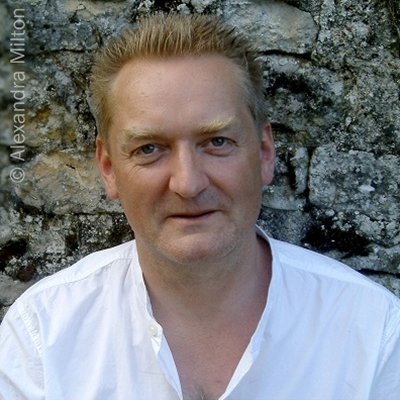 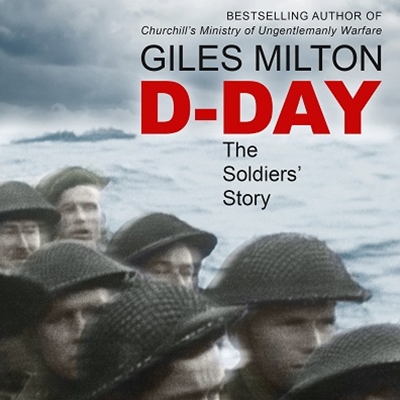