How the Classics Made Shakespeare

Ben Jonson famously accused Shakespeare of having “small Latin and less Greek”. But he was exaggerating. Shakespeare was steeped in the classics. Shaped by his grammar school education in Roman literature, history and rhetoric, he moved to London, a city that modelled itself on ancient Rome. He worked in a theatrical profession that had inherited the conventions and forms of classical drama, and he read deeply in Ovid, Virgil and Seneca. Revealing in new depth the influence of Cicero and Horace on Shakespeare, Bate offers striking new readings of a wide array of the plays and poems. The heart of the argument is that Shakespeare’s supreme valuation of the force of imagination was honed by the classical tradition and designed as a defence of poetry and theatre in a hostile world of emergent Puritanism. Bate is the author of Soul of the Age: A Biography of the Mind of William Shakespeare and is co-editor of The RSC Shakespeare: Complete Works. 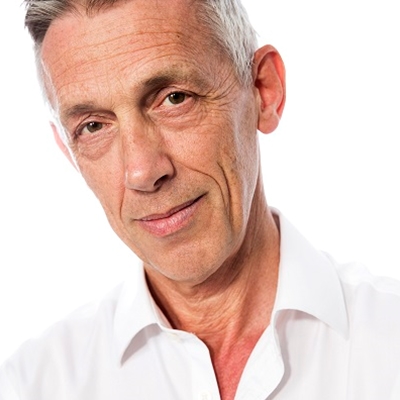 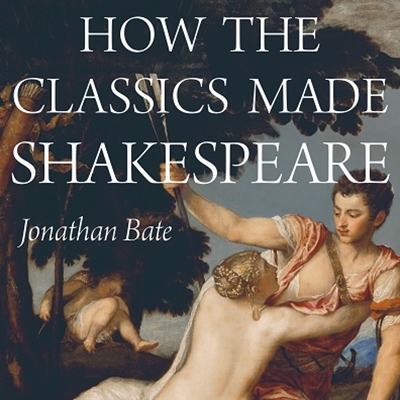 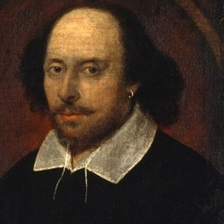