Critical: Science and Stories from the Brink of Human Life

Matt Morgan is an intensive care doctor; that is to say, a person in whose hands you may find yourself one day – as one in five of us will – when something has gone seriously wrong. It may be down to an accident, following a major operation, or you may have succumbed to serious illness. Being critically ill means that one or more of your vital organs has failed. At such times you’ll need faith in the ability of the medical team looking after you to make life-or-death decisions under extreme pressure or to unravel the mysteries of the human body and diagnose unexplainable illnesses urgently. On this day of his book’s launch, Morgan draws on his time spent with real patients on the brink of death, and explains how he and his colleagues fight against the odds to help them live. Baroness Finlay is a professor of palliative medicine. 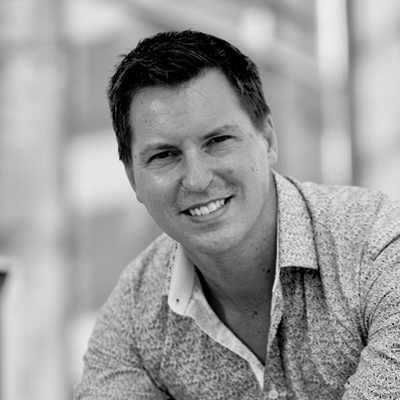 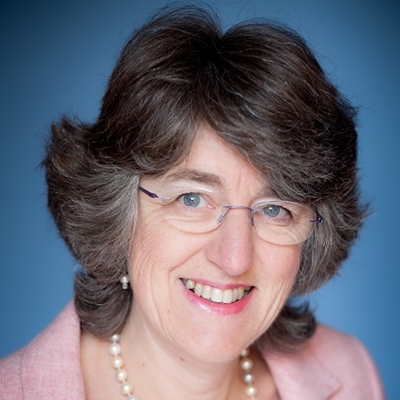