From Pericles to Putin: A Short History of Europe

Europe has for two millennia been a remarkably successful continent. Jenkins tells the story of its evolution from a battlefield of warring tribes to peace, wealth and freedom – a story that twists and turns from Greece and Rome, through the Middle Ages, Reformation and French Revolution, to the two world wars and the present day. He celebrates Europe’s makers – from Julius Caesar and Joan of Arc to Wellington and Angela Merkel, as well as cultural figures from Aristotle to Shakespeare and Picasso. 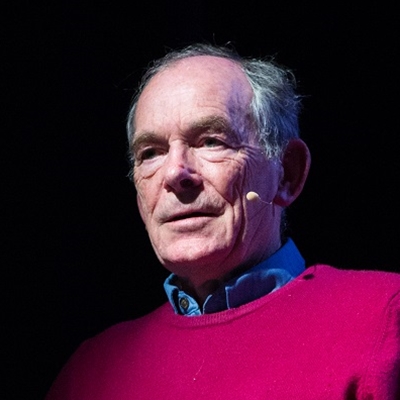 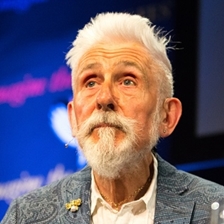