From Raiders to Rulers: The Vikings in Anglo-Saxon England

“Never before has such a terror appeared in Britain as we have suffered from a pagan race, nor was it thought that such an inroad from the sea could be made,” wrote the Anglo-Saxon scholar Alcuin, in response to the first major Viking raid on Lindisfarne. From these notorious early attacks at the end of the 8th century to all-out war in the time of Alfred; from the extortion of ‘Danegeld’ in the reign of Æthelstan to two decades of rule under Cnut, the Scandinavian impact on Anglo-Saxon culture and politics was enormous. In a wide-ranging overview, Eleanor Barraclough explores some of the truths behind the Vikings’ lurid reputation, and shows the evidence to be found in the rare documents on display in the British Library. 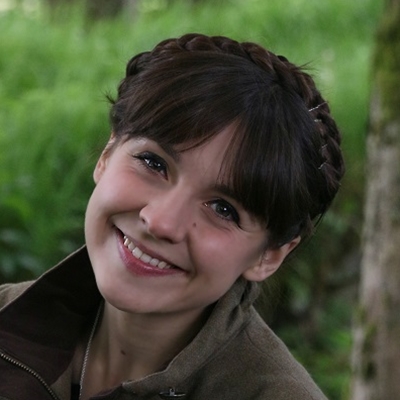 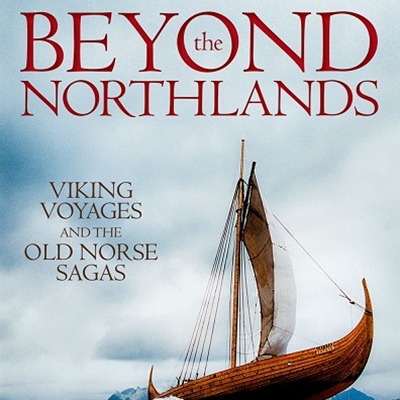 In association with The British Library