Ian Robertson joined the BBC during the golden age of radio broadcasting. Almost half a century after being introduced to the rugby airwaves by his inspiring mentor Bill McLaren, the former Scotland fly-half looks back on the most eventful of careers, during which he covered nine British and Irish Lions tours and eight World Cups. ‘Robbo’ is one of the great storytellers, with a wealth of insight and anecdotes about the greats of the game and its many fans – including Richard Burton, Elizabeth Taylor and Nelson Mandela. Sitting in a field in Wales, he might even be persuaded to venture some predictions for RWC in Japan. 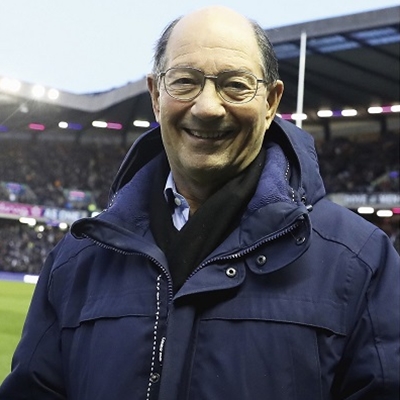 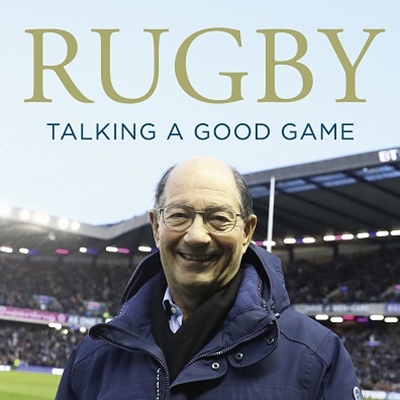 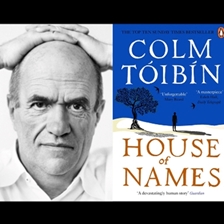