Death on the Third Floor

Are those not dark shadows lurking inside the house I once called home? “From attempting mass murder against my father’s family in the village of Small Soppo, Buea, in Cameroon, to becoming a victim of human trafficking; from living and barely surviving the streets of Moscow, to strip dancing, and buying and selling fake dollars…” A riveting and deeply moving play based on true events shaped from the life of the writer Eric Ngalle Charles, recipient of a Creative Wales Award. Directed by Bafta winner Greg Lewis. 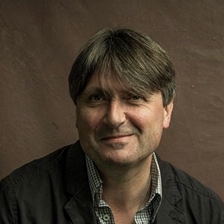 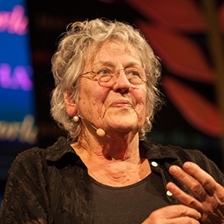 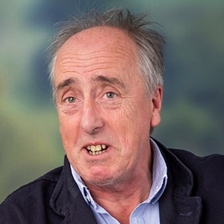