The explosion of settler emigration during the 19th century to colonies in Canada, Australia and New Zealand was supported and underpinned by a vast outpouring of text including printed emigrants’ letters, manuscript shipboard newspapers and settler fiction. These textual cultures pervaded the cultural imagination of 19th century authors such as Charles Dickens, Elizabeth Gaskell, Catherine Helen Spence and Ford Madox Brown, and provided new means of interrogating representations of space and place, home-making and colonial encounters. Fariha Shaikh is Lecturer in Victorian Literature at the University of Birmingham. 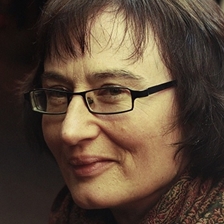