Empire of Democracy: The Remaking of the West Since the Cold War 1971–2017

The historian shows how liberal democracy, and Western history with it, was profoundly reimagined when the post-war Golden Age ended. As the institutions of liberal rule were reinvented, a new generation of politicians emerged: Thatcher, Reagan, Mitterrand, Kohl. The late 20th-century heyday they oversaw carried the Western democracies triumphantly to victory in the Cold War and into the economic boom of the 1990s. But equally it led them into the fiasco of Iraq, to the high drama of the financial crisis in 2007/8, and ultimately to the anti-liberal surge of our own times. The present crisis of liberalism enjoins us to revisit these times with close attention. The era we have all been living through is closing out; democracy is turning on its axis once again. Chaired by Peter Florence. 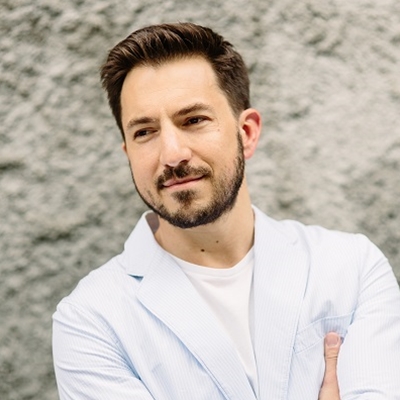 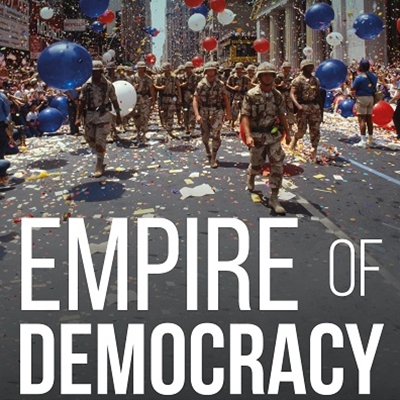 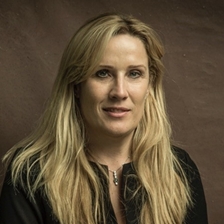 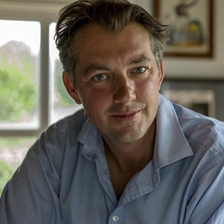 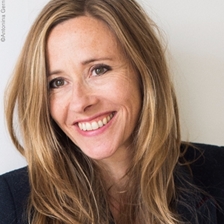