An interview with the author of the international bestselling memoir. Petrowskaja’s family story is inextricably entangled with the history of 20th-century Europe. There is her great-uncle, who shot a German diplomat in Moscow in 1932 and was sentenced to death. There is her Ukrainian grandfather, who disappeared during WWII and reappeared forty years later. And there is her great-grandmother – whose name may or may not have been Esther – who was too old and frail to leave Kiev when the Jews there were rounded up, and was killed by a Nazi outside her house. Philippe Sands is author of the Baillie Gifford Prize-winning East West Street. 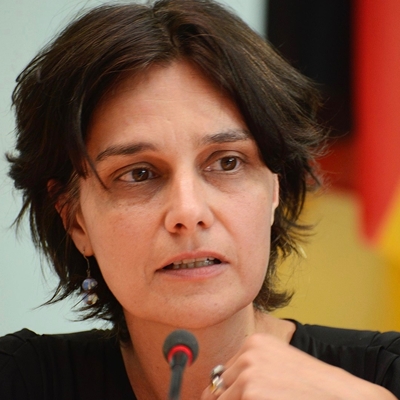 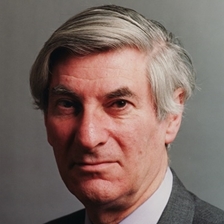 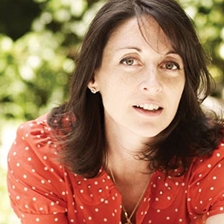