Most people are familiar with the dodo and the dinosaur, but extinction has occurred throughout history, with the result that nearly all the species that have ever existed are now extinct. Today, species are disappearing at an ever-increasing rate. In this lecture the professor of Palaeoenvironments looks at the causes and nature of extinctions, past and present, and the factors that can make a species vulnerable. Summarising what we know about all of the major and minor extinction events, including meteorite impacts and volcanic eruption, he examines some of the greatest debates in modern science. He analyses the relative role of climate and humans in the death of the Pleistocene megafauna, including mammoths and giant ground sloths, and the roles that global warming, ocean acidification and deforestation are playing in present-day extinctions. 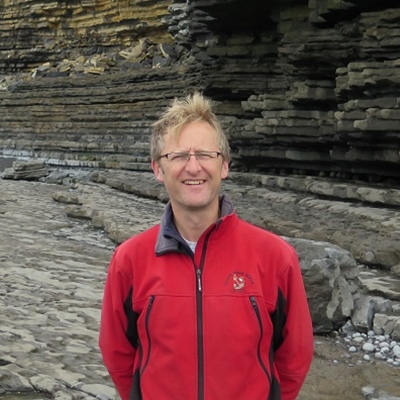 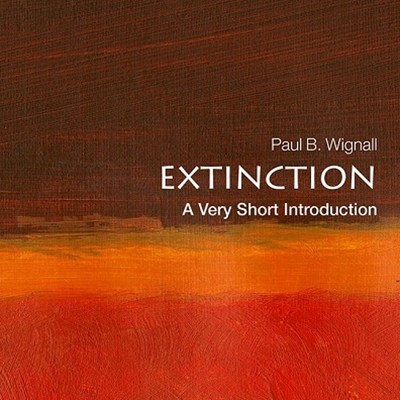 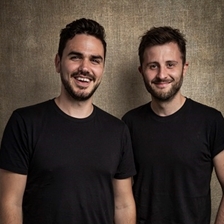 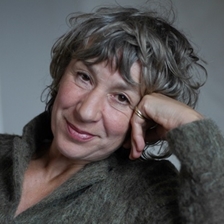 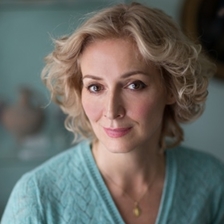