Follett’s third novel in the Kingsbridge series went straight to the no.1 position on bestseller lists in the USA, Spain, Italy, Germany and France. In A Column of Fire, voices of tolerance struggle to make themselves heard under authoritarian rule as England faces challenges from Europe. The social and political concerns of the first Elizabethan era resonate loudly in the second. Following the screening of a short film, Follett discusses with the audience how the themes of his Tudor-time novel echo in today’s political theatre. 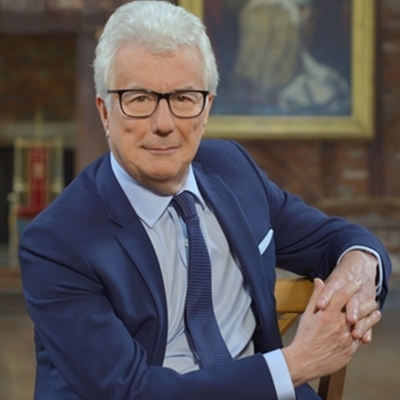 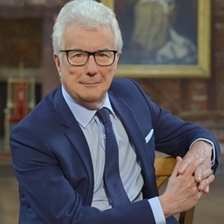