At BBC Music Introducing in Hereford & Worcester, we support the very best new music from across the region. Since 2005 we’ve broadcast more than a thousand sessions, helping to showcase some of our area’s most talented musicians. We’ve handpicked some of our favourite acts to join us on stage at Hay. These artists didn’t even know they were being considered – and we hope this inspires people to keep sending in their music, because we really do listen to everything. bbc.co.uk/introhw

Paul Menel is a singer/songwriter with a musical background both varied and eclectic.
He was frontman for top prog rock band IQ who were signed to Phonogram by Def Leppard's larger than life managers Peter Mensch and Cliff Bernstein. Their first album "Nomzamo" was released to huge critical acclaim. The first single "Promises (As The Years Go By) was a radio hit in Germany and was used as the theme tune for a soap opera in Argentina!
Festivals supporting Foreigner, Jethro Tull, Ronnie Wood and T'Pau followed as well as a sell out UK tour.

Worcester's Ben Crosland started playing piano aged 5. As a teenager, he developed a keen interest in composition and synthesis. He is based in Worcester, England, where he lives with his wife and two daughters.
Ben credits the beautiful countryside that surrounds the area of Worcester and the Malvern Hills, where he has lived for over 35 years as his inspiration.
His first album "Songs from Rainbow Hill" on the Bigo & Twigetti label is a collection of 14 pieces in contemporary classical style, featuring 13 works for solo piano and one for piano and cello.

These sessions will be broadcast throughout June on BBC Hereford & Worcester on Saturdays at 8pm and Sundays at 6pm. 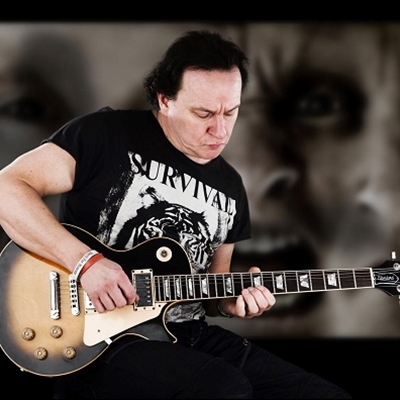 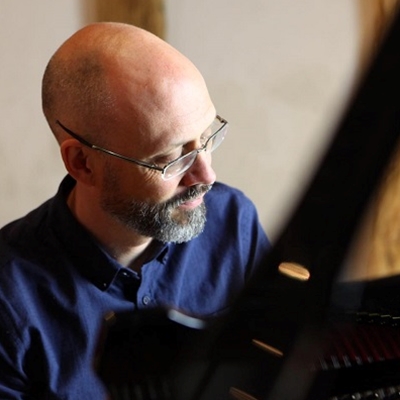