Jeanne Gang and Martha Thorne in conversation with Edwin Heathcote

Architecture: a catalyst for change

Architect Jeanne Gang is the founder of Studio Gang, which, in addition to being a renowned architectural firm, acts as a hothouse for testing ideas on varying scales, from cities and environments to building materials and their properties. Jeanne Gang has always been interested in pushing the boundaries of architecture and design to build better communities and better buildings: such as the Bengt Sjostrom Starlight Theatre in Illinois which includes a retractable roof that opens to the sky; Aqua Tower in Chicago, an 82-storey tower that breaks from the traditional norms of skyscraper design, including balconies that vary in size and shape on each floor; the energy-saving high-rise apartments Solstice on the Park in Chicago, and the future US Embassy in Brazil.

She is a MacArthur Fellow, a member of the American Academy of Arts and Sciences, Chevalier de la Légion d’honneur, awarded 2016 Architect of the Year by The Architectural Review, and the only architect present on the 2019 list of TIME Magazine’s 100 most influential people. 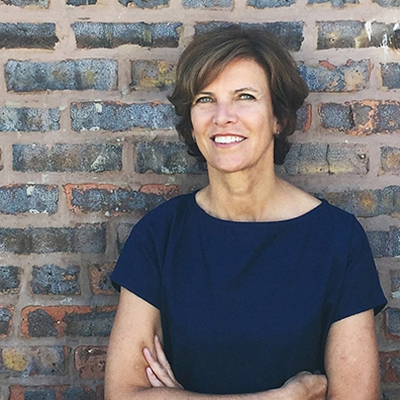 COORGANISED WITH IE FOUNDATION, IE SCHOOL OF ARCHITECTURE AND DESIGN. WITH THE COLLABORATION OF FT WEEKEND 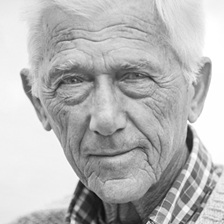