Walking one step at a time. Erling Kagge in conversation with Yael Weiss

Norwegian Erling Kagge is the first person in history to have reached the three most remote places on the planet: the North Pole, the South Pole and the summit of Mount Everest. After reflecting on the value of quiet in Silence in the Age of Noise, this explorer, lawyer, art collector, publisher and writer pays homage to the act of walking in his most recent book: Walking; One Step At a Time (2019). In conversation with Mexican journalist and writer Yael Weiss, Kagge will talk about the adventures that have formed him and about the pleasures of exploring.

With the support of NORLA 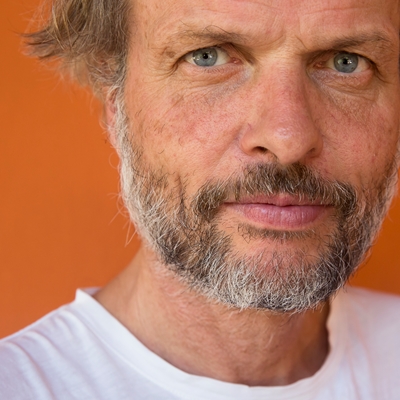