The US journalist and biographer Jon Lee Anderson has reported from countries in the Americas, the Middle East and Europe, and has profiled major figures in recent Latin American history such as Hugo Chávez, Gabriel García Márquez, Fidel Castro and Augusto Pinochet. In 2018, the Spanish journalist Pablo Ordaz published, together with Antonio Jiménez Barca, Así fue la dictadura, a book compiling ten testimonies of personal experience under the Franco dictatorship in Spain. Since 1989 he has worked for El País and has been following the Catalan situation closely, reporting on the trials of pro-independence politicians accused of rebellion against the Spanish State. They will talk to the BBC Mundo journalist Juan Carlos Pérez. 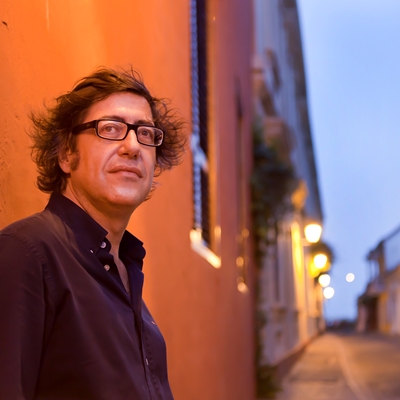