Lol Tolhurst was a founding member, drummer and keyboard player with the British band The Cure, with which he played until 1989. His new book, Cured (2018), tells of his experiences and memories, along with his friendship with the group’s co-founder Robert Smith, the band’s early days in the town of Crawley, their first successes in London, excess, loss, illness, reflection and healing. He will talk to Mariana H. 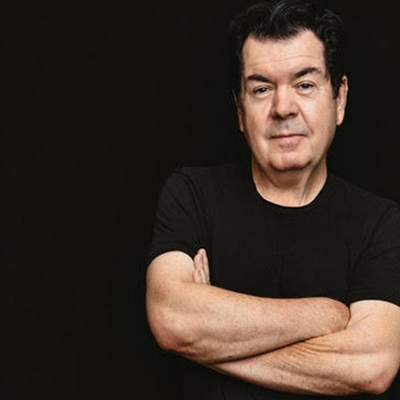