The award-winning Canadian writer Michael Ondaatje is the author of more than ten poetry books and seven novels, including The English Patient (1992), winner of the Golden Man Booker Prize and made into a film in 1996, an adaptation that won nine Oscars, including Best Film. In Warlight (2018), Ondaatje tells the story of Nathaniel, a fourteen-year old boy, and his older sister Rachel, who move with their parents to Singapore in 1945, fleeing a London in ruins. The young people are in the custody of people of doubtful origin and are immersed in strange situations that eventually become clear over the following 12 years. In conversation with the journalist Gaby Wood.

With the support of the Booker Prize, the British Council and Wom@rts 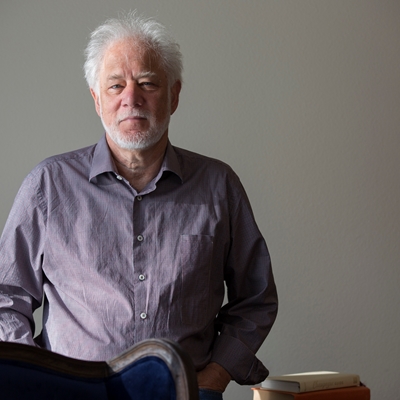 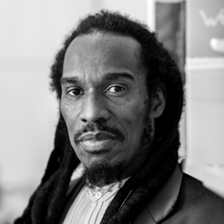