Luis Felipe Fabre is one of Latin America's most innovative poets and essayists. Declaración de las canciones oscuras is his first and very original novel, in which he narrates the unbelivable story of the exhumation of San Juan de la Cruz's body, the ecstatic fervor that it created, and the mad pilgrimage led by a sheriff and his two helpers to move the body from the Ubeda monastery to Segovia. Fabre has managed to perfectly capture both the language and the mentality of the period in which the book is set, whilst turning the story into a kind of mythology, as if it were a re-enactment of the mystical verses of the friar himself. In conversation with Yael Weiss. 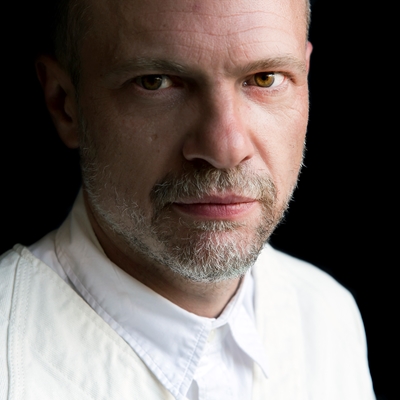 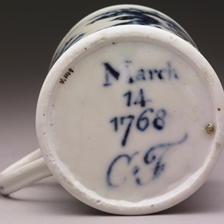 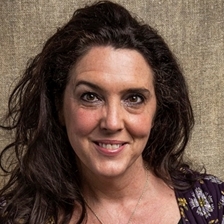 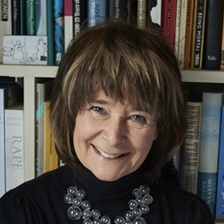