The Maltese journalist and cartoonist Joe Sacco combines the creative resources of graphic fiction with the incisive work of investigative journalism to create works such as Palestine (1993), Safe Area Goražde (2000), Footnotes in Gaza (2009) and The Great War (2013), graphic novels that tell the stories of conflicts in the Middle East and Bosnia, and of the First World War. He has published cartoons in media such as The Guardian, Harper’s Magazine and The New York Times, and is recognized around the world for his original and important work. In conversation with Diego Rabasa. 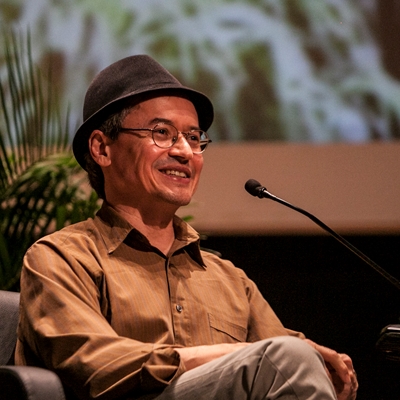 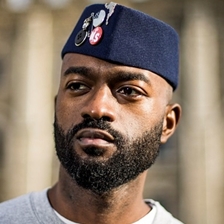