The Spanish jurist Baltasar Garzón has an impressive career: since 1981 he has organized investigations into crimes against humanity, terrorism, drug trafficking, corruption and financial crime, especially those linked to the Franco dictatorship; in 1998 he ordered the arrest of the former Chilean dictator Augusto Pinochet in London, a case that startled the world. He later held posts such as advisor to the Hague Tribunal; head of the WikiLeaks founder, Julian Assange’s legal defence; advisor to the Public Prosecution of Colombia; and coordinator of the International Justice Reform Observatory in Ecuador. This year he has published No a la impunidad, which tells of his experience defending human rights, the fight against corruption and his own personal sacrifices for these causes. He will talk to Pablo Ordaz. 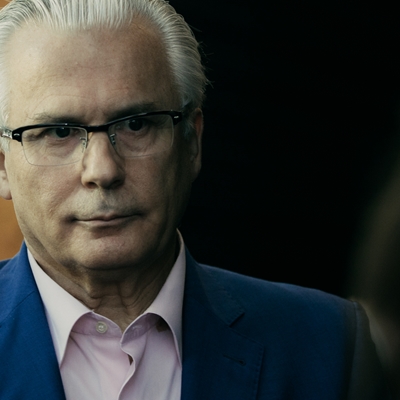 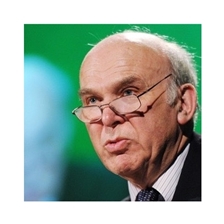