Screening of the documentary Sin tregua. With Diego Rabasa and Brenda Rangel in conversation with Claudia Ivonne Hernández

Sin tregua is a documentary film that deals with the problem of forced disappearance in Mexico. From the beginnings of the so-called War Against Drugs initiated in 2006 by the then president Felipe Calderón, the figures for disappearances in Mexico increased dramatically. Currently the official statistics give a figure in the region of forty thousand people who have disappeared in the country. Sin tregua looks at this terrible phenomenon based on the testimony of six women (nine out of every ten people who are seeking a loved one are women) which tells of the hellish journey they have had to take after the sudden disappearance of a daughter, son, husband or brother (eight out of every ten people who disappear are men). Using the voices of experts who examine and give context to the testimony, Sin tregua reveals the poverty of the Mexican justice system, the incredible impunity which exists in the country and the corrosive link between the State and organized crime. 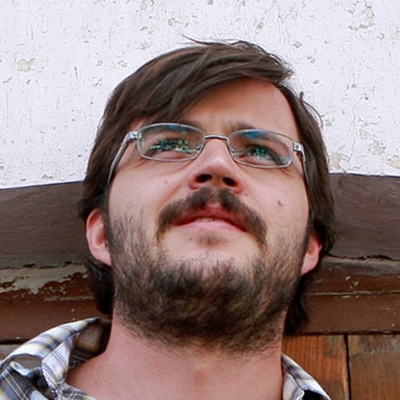 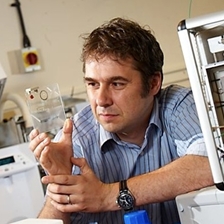