​Between 1799 and 1804 the Prussian scientist, geographer and humanist Alexander Humboldt (1769–1859) conducted extensive research in the Americas into the complexity of nature, with the French botanist Aimé Bonpland. To commemorate the 250th anniversary of Humboldt's birth, the University of San Francisco de Quito-Ecuador is celebrating his contribution to our knowledge and to the science that he developed during his trip around America. The publication of his works generated great interest among academics of the natural sciences in Europe and served as inspiration to a new generation of scientific researchers – in particular, Charles Darwin. 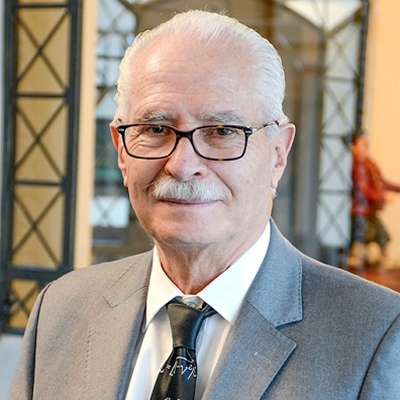 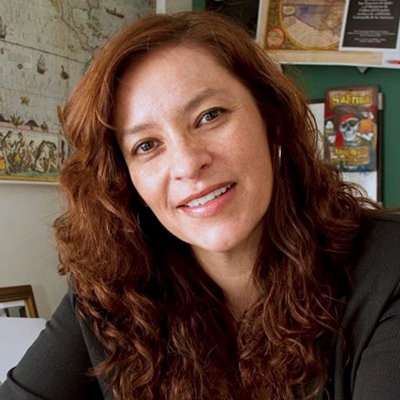 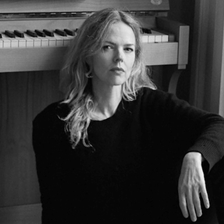 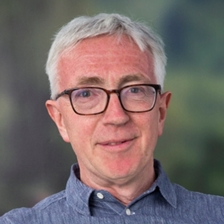