Mukul Kesavan in conversation with Llàtzer Moix and Laura Ventura

Gandhi’s Legacy and the New Wave of Nationalism

The Indian historian Mukul Kesavan reviews the manner in which peaceful revolution, non-violent initiatives and the message of Mahatma Gandhi are reinterpreted in the 21st century in various contexts by separatist and/or nationalist movements. Kesavan is an essayist, political commentator, author and screenwriter, when his work as a professor at the national university Jamia Millia Islamia in New Delhi allows him. His work examines the constitution of a radical plural republic and the consequent erosion of majority policies. Kesavan shares the stage with the deputy director of La Vanguardia and cultural journalist and critic of design and architecture Llàtzer Moix, and with the Doctor in Hispanic Philology Laura Ventura, Professor of History of Journalism at Carlos III University and journalist for Argentine newspaper La Nación. Presented by the Honorable Ambassador for India in Spain, Sanjay Verma. 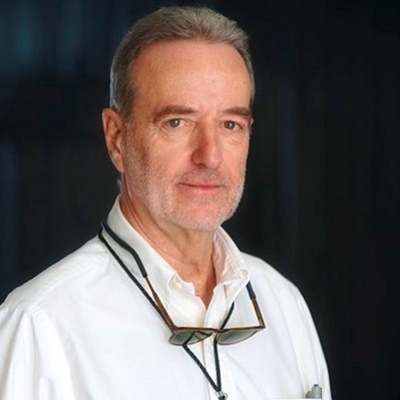 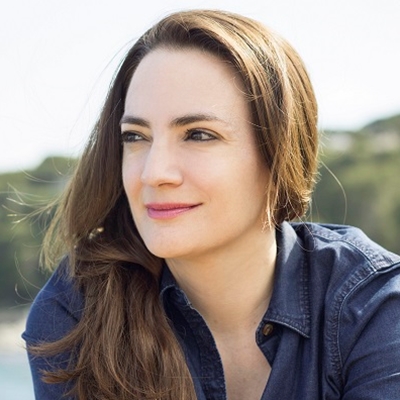 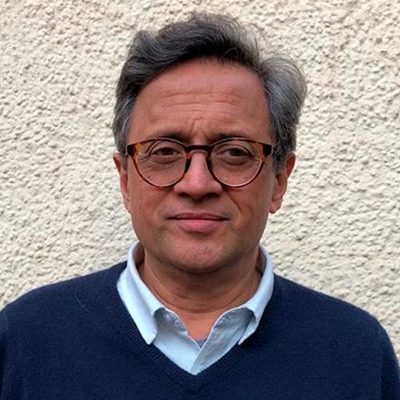 COORGANISED WITH THE HOUSE OF INDIA, THE EMBASSY OF INDIA, THE FCEI (FUNDACIÓN CONSEJO ESPAÑA INDIA) AND LA VANGUARDIA NEWSPAPER IN COLLABORATION WITH AIR INDIA