The dark side of Hollywood

James Ellroy is one of the most famous writers of contemporary crime fiction. Among his best-known works are The Black Dahlia and L.A. Confidential, which were turned into films with staggering success. Along with The Big Nowhere and White Jazz, they make up the acclaimed L.A. Quartet, a series that has become a classic of 20th-century noir novels. These stories are set in the 1950s and make up a journey through the dark side of Hollywood. Ellroy has just published This Storm, a sequel to Perfidia, which takes place in January 1942, when Los Angeles was reeling from the attack on Pearl Harbor. He talks to journalist and writer Guillermo Altares. Presented by the Counselor of Culture, Tourism and Sports from Junta de Castilla y León Javier Ortega Álvarez. 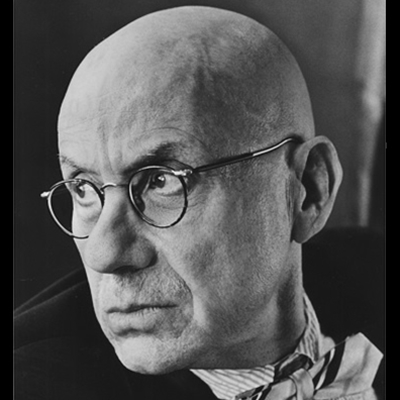