Daniel Divinsky, co-founder together with Kuki Miller of the publisher Ediciones de la Flor and co-editor of the Mafalda comic strip from its beginnings, will talk about the career of Argentina’s most famous little girl and how publication began. Mafalda, the girl who hates soup and who came into the world in the 1960s, has become popular throughout Latin America, Spain, Italy, Greece and France, and has carried a message of liberty and equality into over thirty languages, crossing borders and becoming the symbol of a generation. In conversation with Omar Zevallos.

With the support of ICPNA 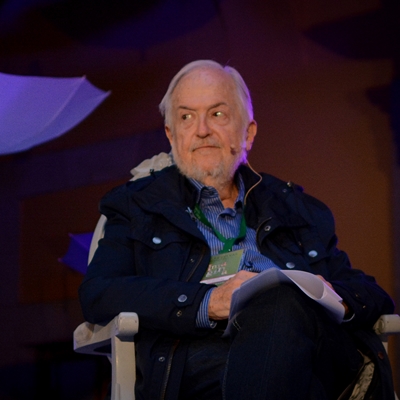 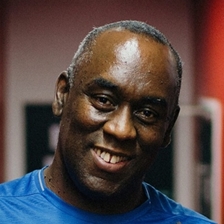 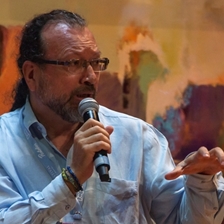