Luis Hernán Castañeda is a writer from Lima who has been living in the United States since 2006. He is the author of ten novels, two of which are young adult fiction. His latest book is entitled El imperio de las mareas, a dystopian novel set in a flooded and chaos-ridden Lima, where broken families try to survive. The cultural journalist Karina Sainz Borgo (Venezuela), currently based in Madrid (also since 2006), presents her literary debut, La hija de la española, sold to be published in 22 countries. The novel narrates the story of Adelaida Falcón, who sees Caracas being destroyed before her eyes while she deals with the grief of her mother's death. Both will talk to Juan Carlos Nalvarte Lozada, writer and historian. Author of the sorth novels Nothing Hill (2013) and El Indignado (2015). 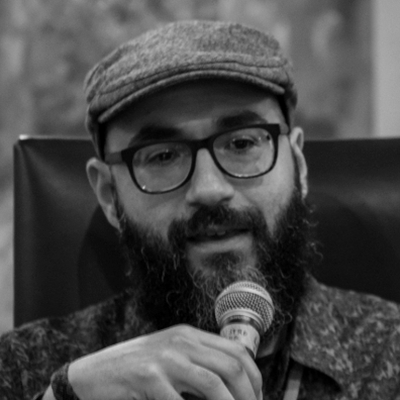 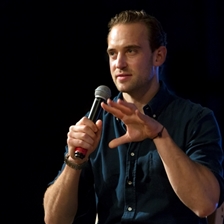