The film screenwriter, director and producer Fernando Trueba (Spain) has been working in the industry since 1980 when he directed his first work, Ópera prima. Since then he has worked with actors such as Ana Belén, Miranda Richardson, Antonio Banderas, Melanie Griffith, Penelope Cruz, Jean Rochefort and Claudia Cardinale. He has been the Chair of the Spanish Film Academy (which gives the Goya Awards), has been made a Knight of the Arts and Letters in France and has his own star on the Cannes Walk of Fame. In 1993 he won an Oscar for Best Foreign Language Film for Belle Époque and his films have won a total of nine Goya awards. He will talk about his cinematographic work with Luis Alegre. 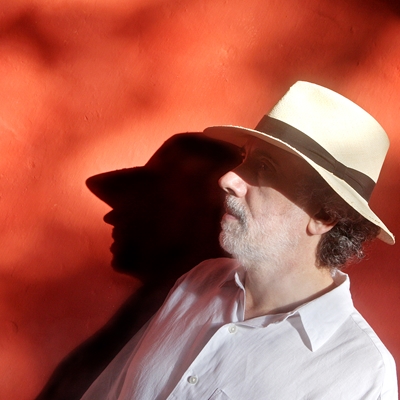