Poet, dramatist, performer and designer, Inua Ellams is one of the UK’s most highly acclaimed creators today for his varied body of work. He won the Fringe First at the Edinburgh Festival for his play The 14th Tale. He is also the creator of the multi-award winning international hit play The Barbershop Chronicles. Her second novel, Jusque dans nos bras, was published in 2010 and received the Porte Dorée and Laurence Trân literary prizes. In 2017 she published L’arte de perdre, which tells a story about identity, with a family history involving both France and Algeria. A novel that talks about the freedom to be who we are, which may go beyond legacies and social norms. The novel won the 2017 Le Monde literary prize, the Nancy-Le Point Booksellers’ Prize, the Prix Goncourt des Lycéens and others. They will talk to Jonathan Levi. 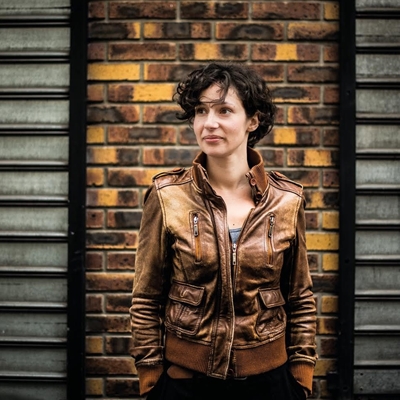